The U.S. has come a long way toward making major cities more bicycle friendly. New York and Los Angeles have seen a major boom in bicycling frequency in the past five years, and this upward trend is set to continue as infrastructure improves. While smaller U.S. cities like Davis, California, Austin, Texas, and Tucson, Arizona, have become the gold standards for downtown areas designed for bikes, there’s still a long way to go to catch up to other cities around the world.

Numerous factors determine how bikeable a city is, including bikes per capita, percentage of daily bicycle trips, bicycle advocacy, city infrastructure, bike-sharing programs and the overall perception of safety. While this might seem objective, some cities are more capable than others.

Here’s our top 10 list of the most bike-friendly cities in the world. 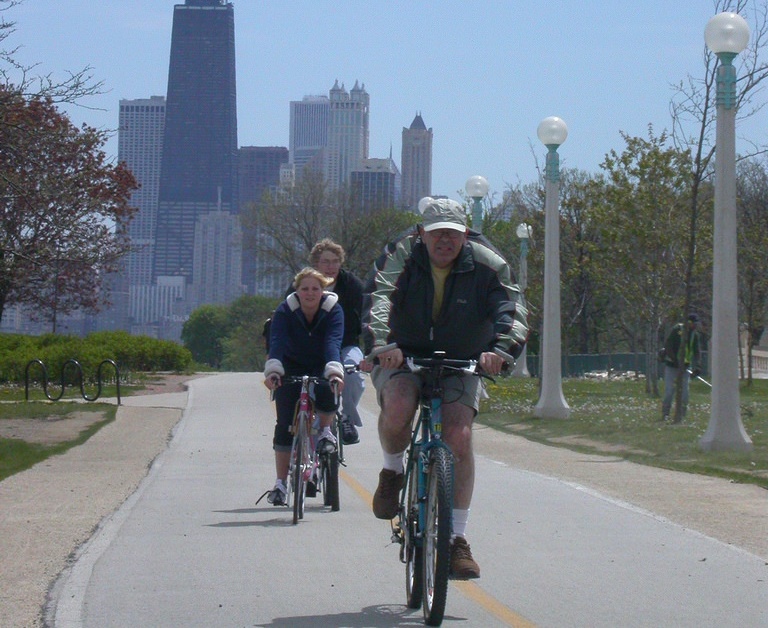 Chicago has come a long way. While there might be smaller cities that are more bike-friendly than Chicago, for a major city, the Windy City is doing plenty to get people on bikes and out of cars. Mayor Rahm Emanuel made his project of 100 miles of protected bike lanes a top priority — and it’s finally coming to fruition. By 2017, the Loop Link transit project will be completed, making Chicago the first major U.S. city with a network of protected bike lanes in the downtown area. Factor in the city’s bike share system, bike advocacy programs and the $12 million spent on infrastructure, and you’ve got a major city that’s headed in the right direction. 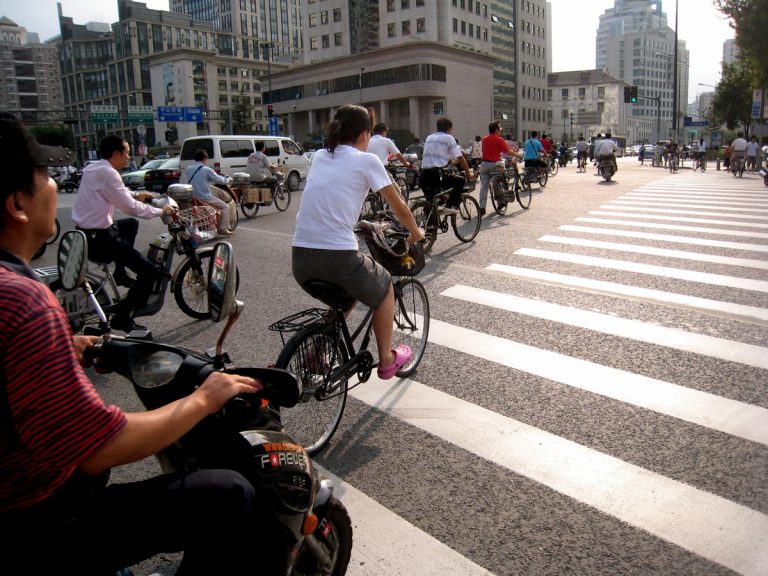 While China might be better known for pollution than biking, there are 430 million owners of bikes in the country, and bicycles are by far the preferred method of travel. Shanghai, along with Beijing, represents the largest number of cyclists in the world. With a high population and about half of all commuters choosing their bike as their primary mode of daily transportation, Shanghai has the highest number of trips made by bike in the world. It also ranks as the number four bike-share program in the world with more than 19,000 bikes in circulation. To make this number of bikes on the road possible requires giant infrastructure planning (storage, repair, etc.) by the city. 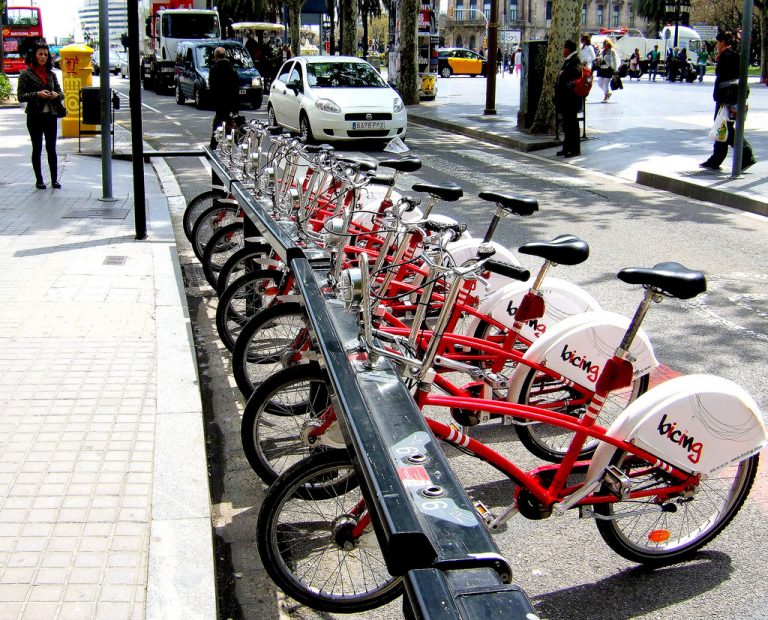 City planners have made the commitment to slow inner city traffic speeds to 30 kilometers per hour in most areas and improve infrastructure within the city — and these efforts are paying off. The city’s bike-share program is one of the largest and most used in the entire world. That, along with the reduced speed limits, directly resulted in a steadily rise in the number of cyclists on the road over the last few years. 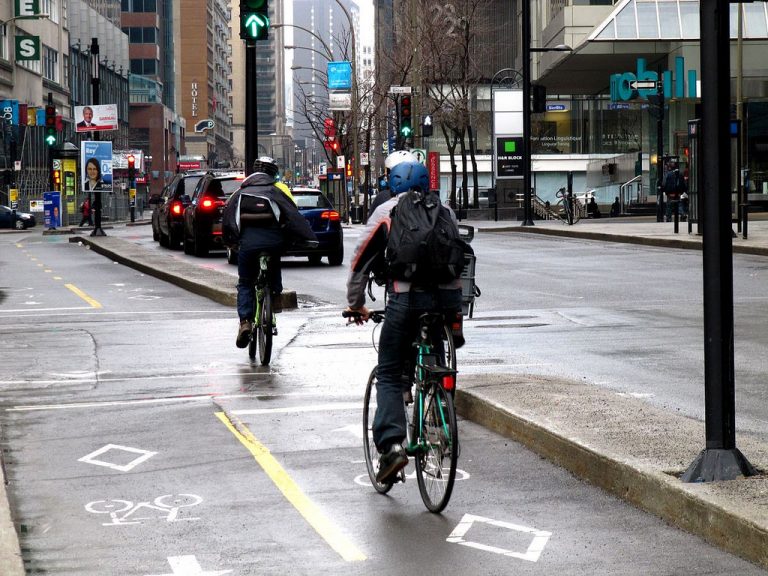 The cold weather during the majority of the year hasn’t deterred cyclists in Montreal. The city’s downtown area is bike-friendly, and their annual bike festival has become a major attraction for tourists. It also boasts a grand total of 400 miles of dedicated bike lanes, which is twice as many as the number 1 city on this list. While that total is impressive, there are also 150 miles of protected bike lanes that make year-round cycling feasible and pretty darn safe. 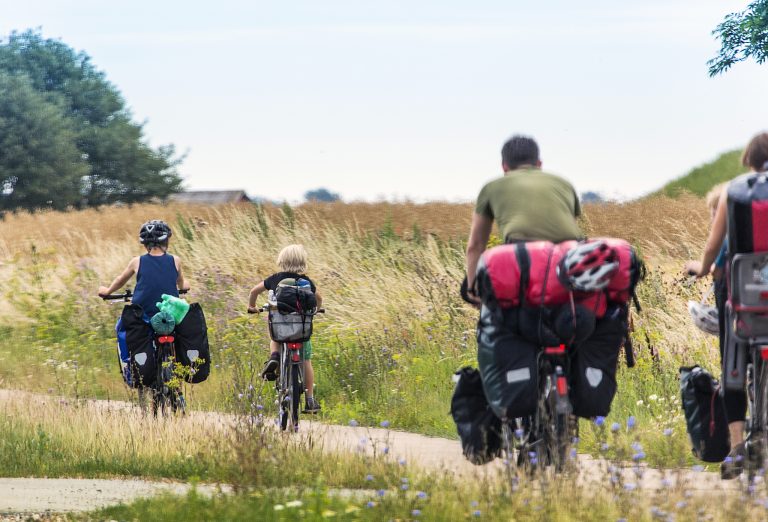 Malmo is definitely a city ahead of the curve, implementing technological fixes for typical safety hazards. In Malmo, intersections include a sensor system that alerts drivers when cyclists are approaching. With around 300 miles of bike paths, Malmo has more than any other Swedish city — and nearly 30% of all daily trips are made by bike, making it one of the highest in the entire world. 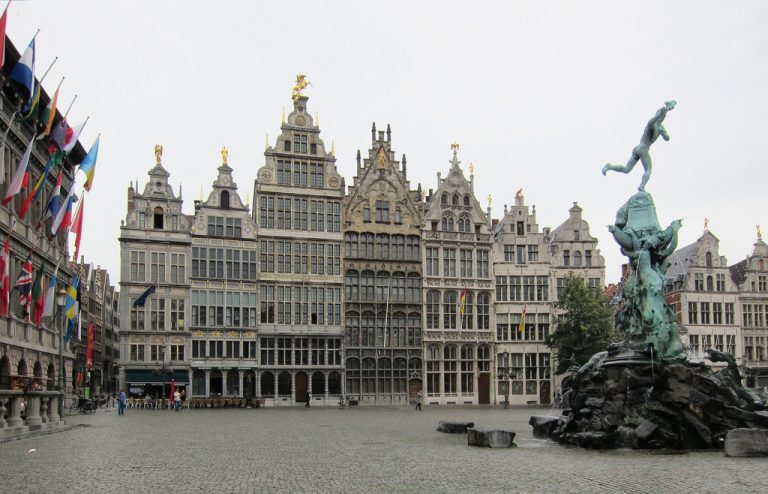 Belgians are serious about cycling. About 9% of all trips made in the country are on the bike. Of all the cities in Europe, Antwerp is one of the best at providing parking, dedicated bike lanes and ride-share programs. There are also a large number of car-free routes that will take you outside of the city to explore castles and other well-known landmarks of the area — ideal if you’re planning a visit. 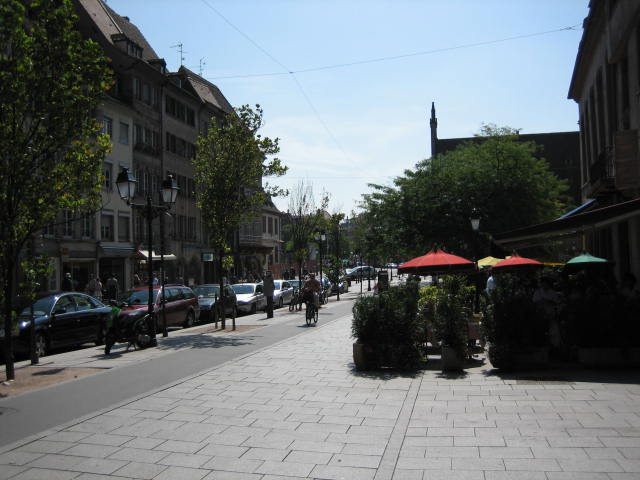 It isn’t the largest city in France, but it’s beautiful — and the people who live in Strasbourg like to appreciate its beauty by bike. City planners aim to increase the number of daily cyclists to around 20% by the year 2025 — a lofty goal you won’t hear many city councils even mentioning. To meet those goals, a cycling express route is in the planning stages and will eventually enable cyclists to get from one side of the city to the other without worrying about traffic. Portions of the city are already car-free, and the Forts Trail — 85 kilometers on either side of the Rhine — is another excellent way to safely see the city. Bike rentals in the city are cheap (around $6), and the bike-sharing program offers a highly affordable option for daily users. Currently there are 560 kilometers of dedicated cycling lanes and over 360 streets with special two-way lanes for bikes. 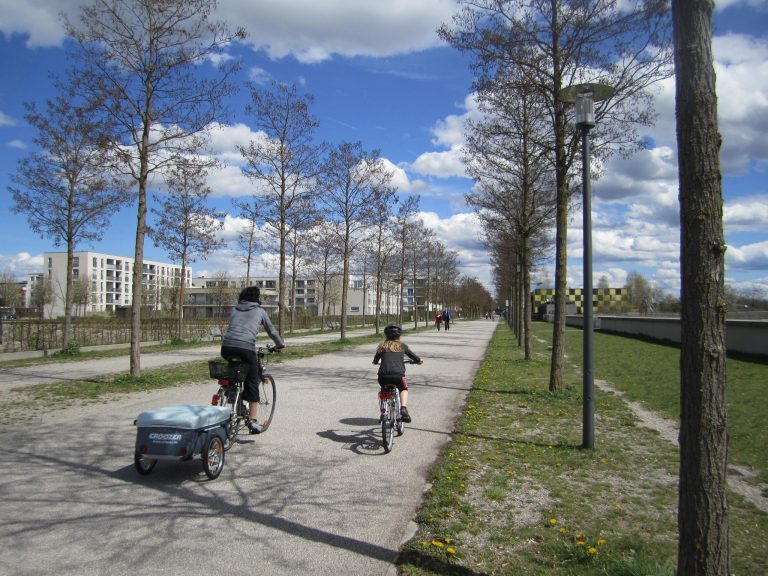 Germany is a country known for cars and fast driving (hello, Autobahn), but it has plenty of awesome cycling, too. In Germany, Munich leads the way, with over 750 miles of bike lanes. There are also nearly 350 one-way streets that are bike-only, and the city has restricted all other streets to a 19 mph speed limit to improve overall safety. Daily trips made by bike usually average a shade under 18%, ranking as one of the top for a major city in the entire world. 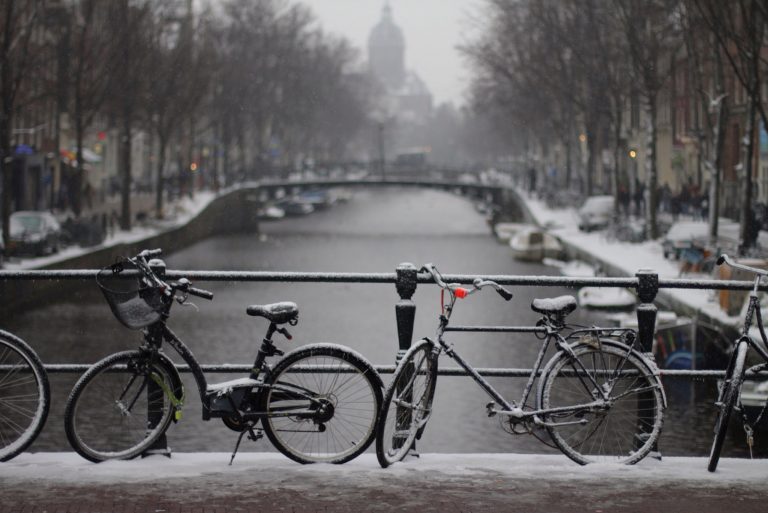 With more than 800,000 bikes and an unbeatable network of bike-only routes, there’s a reason why nearly 40% of all trips in Amsterdam are made by bike. Whether it’s children going to school or adults making a quick run to the grocery store, the bike is the primary method of transportation. For a relatively small city, there are 248 miles of bike paths — but even the streets that don’t have dedicated bike lanes are likely to have just as many bikes on them as cars. 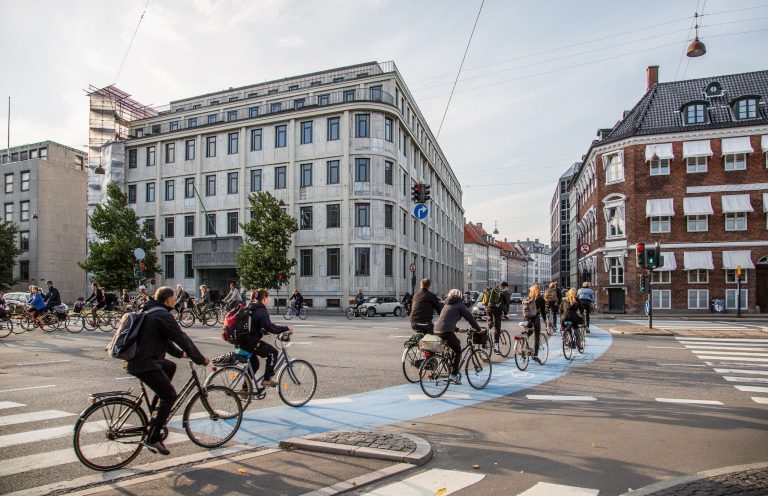 Ease of access to city hot spots is a major consideration when figuring how bikeable a city is, and Copenhagen is the best. There are 28 cycling super-highways covering 500 kilometers planned, providing cyclists with a safe and quick way to get from one side of the city to the other with minimal hassle. This is, of course, in addition to the existing 350 kilometers of bike lanes in the city. Astonishingly, almost half of the population uses these roads daily. What sets Copenhagen apart from the others is the continued planning and money spent toward improving infrastructure, which should ensure that the city remains near the top for decades to come. 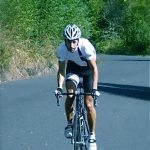 This article is written by Marc Lindsay, a freelance writer based in Scottsdale, Arizona and published on Map My Run blog which helps people find running map route. Here we have re-published this content to share the useful biking tour tips in order to make people interested in bike tours. All rights of this content reserved by Map My Run blog.